Sara and i met via a cold call for the asmpny folio review, she  came, she reviewed, she conquered, we stayed in touch for the past few and  she was kind enough recently to request an interview with me- Here it is!

“My Heart Starts Racing When I Think About Bulldozers” 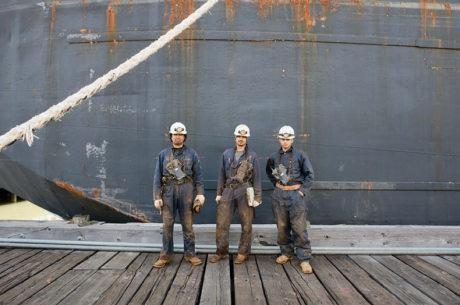 Photograph © Stephen Mallon
I first met Stephen Mallon when he was organizing a portfolio review last year. It was quite a spectacular, as I had the distinct pleasure of meeting Stephen, as well as Sarah Small and Landon Nordeman in my sessions. And I don’t know if you’ve ever sat through reviews before, but meeting one—let alone—three dynamic and fantastic photographers (as well as people) is a rare treat.
The world, being the insanely small place that it is, reconnected me to Stephen, not once but twice in the past month. First I noticed he was organizing the Heart for Haiti photography auction benefiting Doctors Without Borders. Then I discovered a portfolio of his “American Reclamation” series on aCurator. They say three is the magic number, so I contacted Stephen directly this time, asking to chat about his work as an industrial photographer. Suffice to say, the work blows me away. 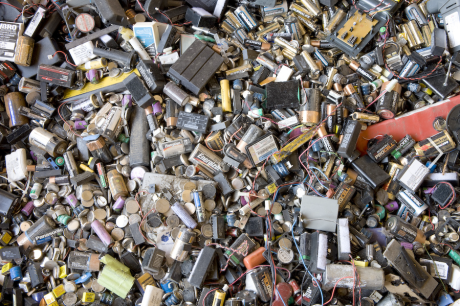 Photograph © Stephen Mallon
Please talk about your formative years in North Carolina, when you used to visit airports, rail yards, and construction sites. What was the allure of these places?
The expansion of one of the local roads in Chapel Hill was a huge construction project and I would go and sit on the hill to photograph the machines rolling by. I need to find that film! These were the images I would make at the end of the day after Junior High School. I was drawn to the machine moving the earth after years of pretending to do this with Tonka, seeing a machine in operation doing this was (and still is!) a treat for me. It’s hard to describe but my heart starts racing when I think about bulldozers!
At what point did you decide you wanted to become an industrial photographer, and how did you get into the game?
It was always in my heart to be photographing the sandbox, I just got off track chasing ideas, fashion, and lifestyle shoots for fifteen years or so.  It came back to me when we were in the south of France and I was staring at the radio antennas to the disapproval of my companion at the time…

Please talk about your project, “The Salvage of Flight 1549.” What was it like to have exclusive access to this process?
INSANE. Every once in a while I would talk to one of the guys standing next to me on the pier: “There’s a plane in the water right there.” When NTSB granted me access to go inside the airplane I almost asked, “Are you sure its ok?” but decided not to double check! I am still grateful for all of the support that NTSB, Weeks Marine, ASMP, and the entire photo community had for me during the process of having the images up and down, up and down, and up again!
How did working on this shoot affect you as both a photographer and New Yorker?
I am really proud that I have these two bodies of work that is connected to the history of New York. I get introduced to people a lot as “that’s the guy that shot the plane in the water.” It’s a treat to have a body of work that was so widely seen. 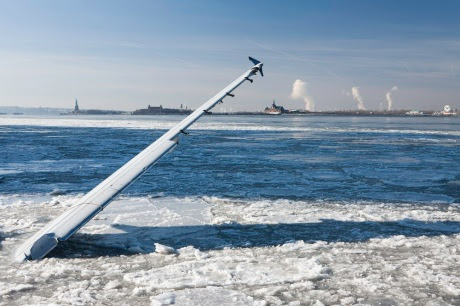 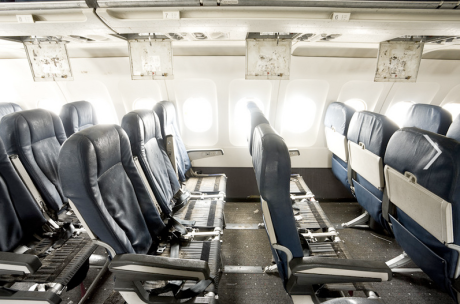 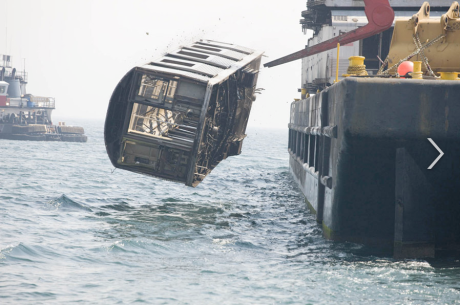 Photograph © Stephen Mallon
I love your “American Reclamation” project. It is so beautiful, and so disturbing to see the way we dispose of our industrial waste. How did you get involved with this project?
A conversation with Jayne Rockmill during a portfolio review that ASMPNY hosts. She was interested in publishing a book of my work and I felt I needed a project that is more interesting then  the random collection of images I had. I started brainstorming with my wife to have a theme that was current and had not been tackled yet.  The idea came up to focus on the recycling industry in America, which has ranged from the artificial reef program to the cement factory in California to the Fresh Kills landfill, slated to become a park!
What are your thoughts on dumping waste into the ocean?
The only project that I am in support of are the artificial reef programs, some of which started hundreds of years ago. The next solo show, opening Sept 10th at Front Room Gallery in Williamsburg,  is titled “Next Stop, Atlantic.”  This body of work are images of the MTA retiring over one thousand subway cars in the Atlantic Ocean to build reefs along the east coast. 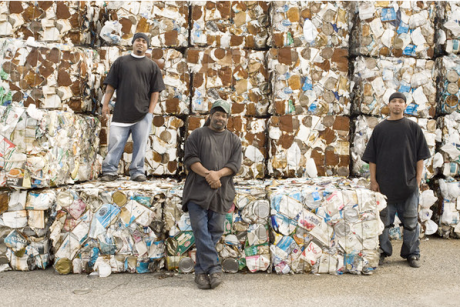 Photograph © Stephen Mallon
I particularly love your portrait work, as there is an ease and a comfort between you and your subjects that does not always exist in documentary work. What are your on-site relationships like?
Thank you!  I get comfortable with the workers by hanging around a LOT! We talk, I introduce myself, tell them what i am working on, ask if itis ok to take some photos, I usually ask what their favorite food or drink is and then we start talking about that. People love to think about their favorite dish or drink so its a good common ground to  cover.

That's how much we were able to raise during our HeART HAITI auction.  Doctors without Borders    lists a statistic that for every $5500  has enough funds for an emergency health kit to care for 10,000 displaced people for three months.  That means that we raised enough money for 50,000 emergency medical kits- INCREDIBLE!  Thank you to everyone who helped with this fundraiser,  to the  artists who donated such amazing work, the collectors who came and purchased, to our star  curators HeART ART  ladies Celeste Holt Walters  and Audrie Lawrence.  Thank you to Agatha Maciejewski of AGMAC and Sally Berman of Run Red Creative - we never would have been able to do this without you!  Thank you to Jim from Benefit Events for all of the work and support with the auction site to make this possible.  To Everyone at APERTURE for your help and support.  To Josephine for being so patient with us while we were packing all of the artwork.  To my wife Sascha for coming up with the idea. To David Hutchinson for writing the rolling projection  script.  Thanks to ARC rentals for supplying the laptops.  To Mandy at Mirrorball for getting us sponsored by Perrier, to WAGMAG for the Pernod And to all of the volunteers that spent so many hours  helping  with this! 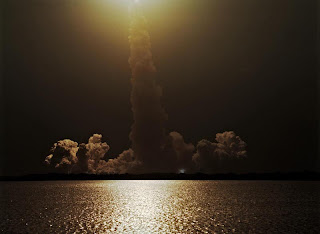 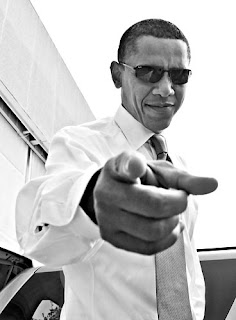 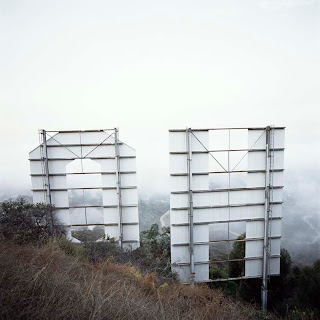 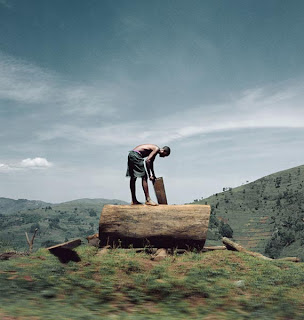 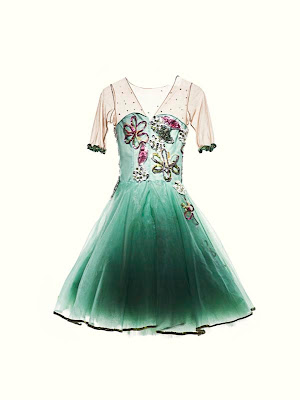 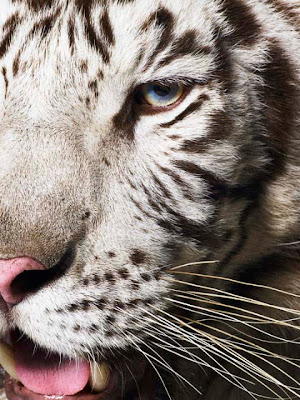 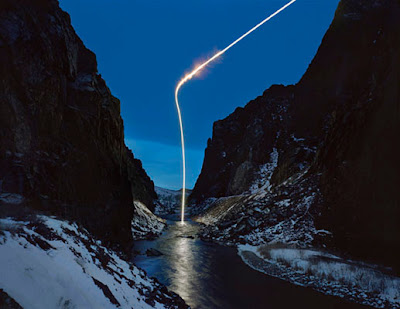 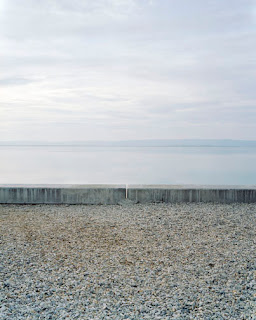 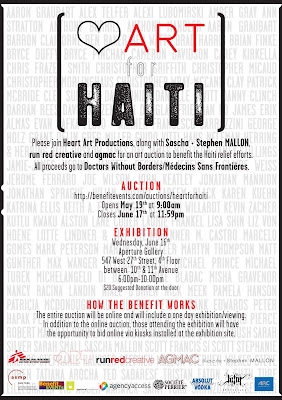