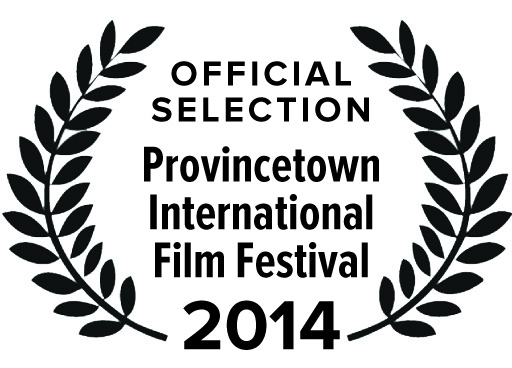 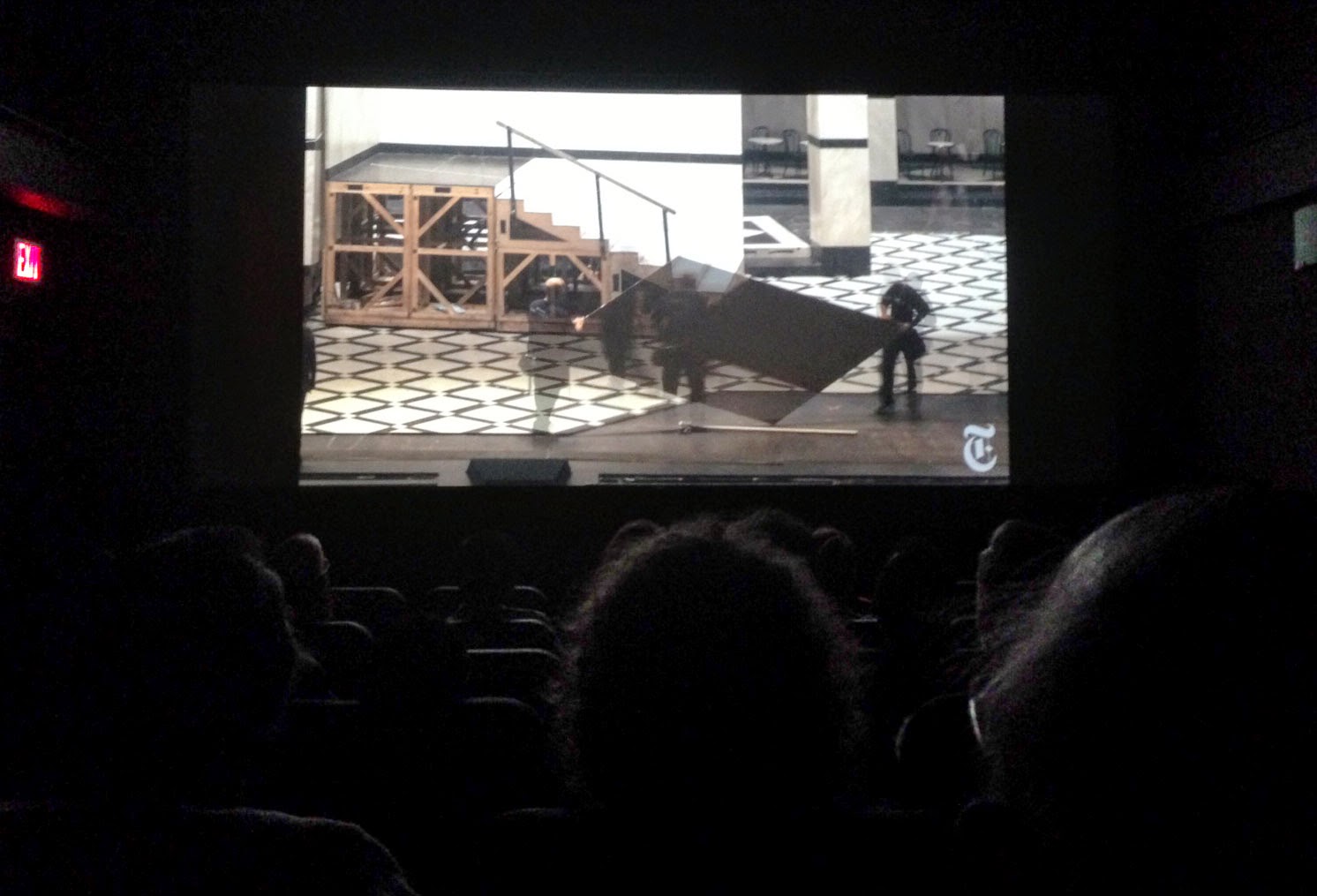 Pleased to share the news that A Day and a Night and A Day and A Night  has been accepted into the Provincetown Film Festival!  Here's a little background on the festival and tickets here

Founded in 1999, the Provincetown International FilmFestival (PIFF)is one of the country's preeminent film festivals, presenting diverse programming - the only year-round programming in Provincetown - that reflects the town's unique place in American history.

Its 5-day festival in June presents a wide array of American and international narrative features, documentaries and short films, and makes a particular point to honor and preserve Provincetown's rich and diverse history as an arts colony, Portuguese fishing village, and gay and lesbian mecca-while never forgetting the area's original Native American inhabitants.
Special programs include "Youth and Diversity" and Portuguese film sidebars, retrospective and archival programs,and panel discussions that provide deeper insight into festival selections, the filmmaking process, and the careers of festival attendees and honorees.
The defining honor of the Festival is its "Filmmaker on the Edge Award," honoring outstanding achievement, innovation, and vision in filmmaking and given to a film artist whose admirable body of work pushes the boundaries of the medium. Filmmakers honored with this award represent the breadth and scope of independent filmmaking-as well as the Festival's continued relevance and importance to the industry's leading innovators:New Art Cinema
The Provincetown International Film Festival (PIFF) is dedicated to showcasing new achievements in independent film and honoring the work of acclaimed and emerging directors, producers and actors. PIFF is equally devoted to expanding the audience for independent film and to serving our Provincetown and Outer Cape community by filling the void for annual film programming and reflecting the community's rich diversity in our selected films and honorees. An integral part of PIFF's mission is to contribute to the economic and creative vitality of America's oldest art colony.
No comments: